The Daze of My Life: Robert Glenn Ketchum, An Autobiography 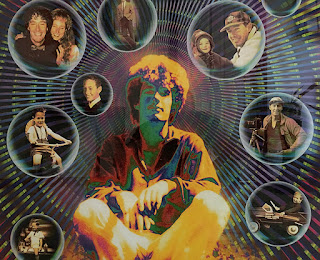 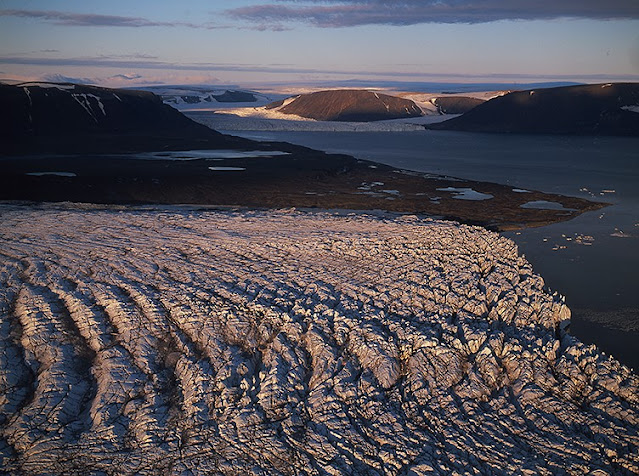 The Daze of My Life:  Robert Glenn Ketchum, An Autobiography #305
Daze, #305:
Novaya Zemlya is actually two islands only barely divided. The northernmost is Severny, and the southern end is Yuzhny We went ashore on Severny, and here we are coptering above Yuzhny. Severny hosts an Arctic tern nesting area on the rock-strewn shoreline, and the terns don’t build nest, they just lay their eggs in the open amongst the rocks. Because the eggs are SO exposed, the terns protect them fiercely. On this visit, the guards that normally watched for polar bears, stood on a small bluff above the shore, to prevent guests from going down there. One of the terns, however, didn’t appreciate a particular guard, and attacked him, splitting open his forehead with a beak stab that required stitches to close up.
photograph(s) © copyright, ROBERT GLENN KETCHUM, 2022,
@RbtGlennKetchum @RobertGKetchum @LittleBearProd #LittleBearProd
Follow Robert Glenn Ketchum's Photographic Activism Online:
LINKEDIN:  linkedin.com/in/RbtGlennKetchum
FACEBOOK:  facebook.com/RobertGlennKetchum
FACEBOOK:  facebook.com/NoPebbleMine.photos
TWITTER:  twitter.com/RbtGlennKetchum
TWITTER:  twitter.com/RobertGKetchum
PINTEREST:  pinterest.com/LittleBearProd
SOCIAL MEDIA by #LittleBearProd:  LittleBearProd
Wach Gallery:  Wach Gallery
_____________________________
CONTINUE READING THIS POST »
Posted by LittleBearProd at 1:00 PM No comments:

An Alaskan Summer with Russell Daggatt, Kayaking, and Camping Adventures in Glacier Bay, and Hiking on Kruzof Island by Robert Glenn Ketchum

An Alaskan Summer with Russell Daggatt, Kayaking, and Camping Adventures in Glacier Bay, and Hiking on Kruzof Island by Robert Glenn Ketchum 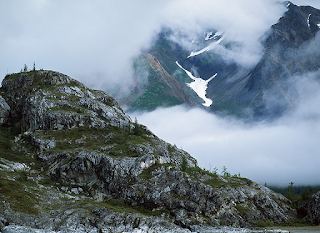 To attempt some interesting kayak adventures, Carey and I needed a camp assistant, so Russell joined us to help.
~Robert Glenn Ketchum
Friday, May 20, 2022 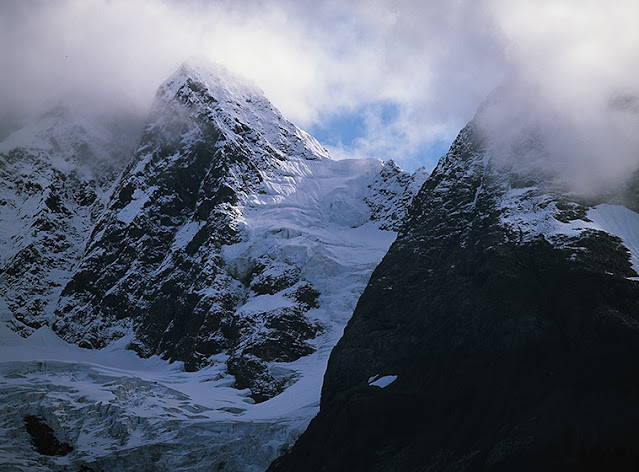 An Alaskan Summer with Russell Daggatt, Kayaking, and Camping Adventures in Glacier Bay, and Hiking on Kruzof Island #16
Glacier Bay #16:
As I mentioned in an early post to this blog, being on the national park service’s catamaran offers up some breathtaking “reveals.” Our boat will be paralleling a big face that suddenly ends, and gives way to a deep bay. In this case, as we emerge from behind a 9,000ft. wall, the bay reveals an 11,000ft. summit generating glaciers on two sides that merge together at tidewater, and are actively calving, filling the bay with sizable icebergs.
photograph(s) © copyright, ROBERT GLENN KETCHUM, 2022,
@RbtGlennKetchum @RobertGKetchum @LittleBearProd #LittleBearProd
Follow Robert Glenn Ketchum's Photographic Activism Online:
LINKEDIN:  linkedin.com/in/RbtGlennKetchum
FACEBOOK:  facebook.com/RobertGlennKetchum
FACEBOOK:  facebook.com/NoPebbleMine.photos
TWITTER:  twitter.com/RbtGlennKetchum
TWITTER:  twitter.com/RobertGKetchum
PINTEREST:  pinterest.com/LittleBearProd
SOCIAL MEDIA by #LittleBearProd:  LittleBearProd
Wach Gallery:  Wach Gallery
CONTINUE READING THIS POST »
Posted by LittleBearProd at 10:00 AM No comments:

Welcome to Hotel California: Some Pictures from My Backyard by Robert Glenn Ketchum

Welcome To Hotel California:  Some Pictures from My Backyard
by Robert Glenn Ketchum 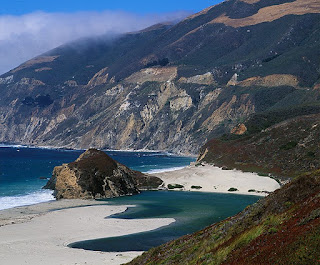 I was born and grew up in Los Angeles. As my professional career developed, I traveled around the world working on various commissions, but seldom had opportunities to work in California. Nonetheless, I always came back “home,” and when there, I occasionally took pictures. For ten years I also taught a photography workshop on the Mendocino coast that provided some great visual moments as well. There is no “project” unifying these images, they are just my way of showing, “You can check out any time you like, but you can never leave.”
~Robert Glenn Ketchum 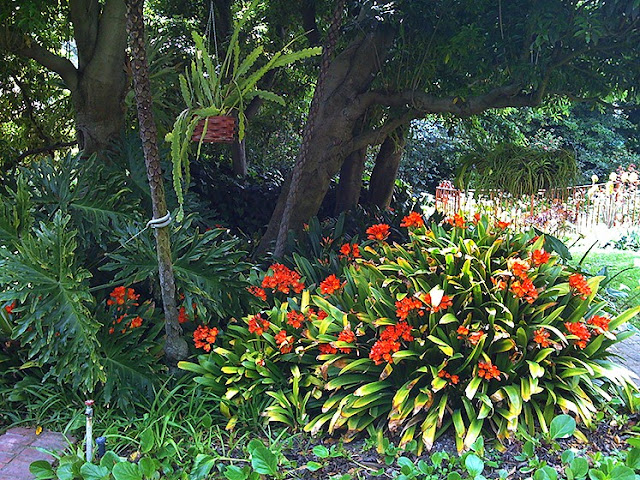 The North Pole: Sitting on Top of the World by Robert Glenn Ketchum

The North Pole:  Sitting on Top of the World 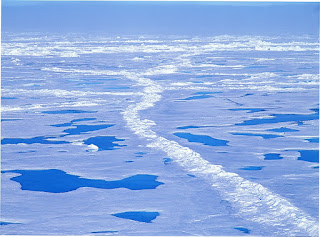 In 1998, and again in 2002, I had the opportunity to visit The North Pole, Franz Josef Land, Novaya Zemlya, and Yuzhny. Both times the journey was made possible aboard a nuclear Russian ice-breaker. These were unusual voyages into a strange-beautiful landscape, like no other on the planet, so hop aboard, and I will take you to some places you might not ever see otherwise.
~Robert Glenn Ketchum
Thursday, May 19, 2022 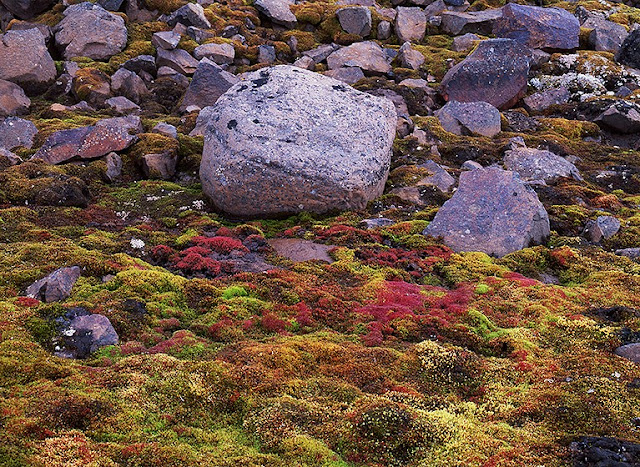 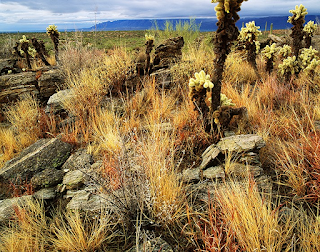 In 1988, I was contacted by Luther Propst, Director of the Rincon Institute of Tucson, AZ, who asked me if I could help them devise a campaign to protect a part of Saguaro National Monument from a massive real estate development that would disrupt substantial habitat.  I did so, and we not only succeeded in mitigating the development, we added 30,000 acres to the monument, and got it upgraded to National Park status.  While doing this work, I fell in love with the Sonoran Desert, returning to it repeatedly, and visiting the many varied parts of it in Arizona, Mexico, and Baja, CA.  This is the tale of those visits.
~Robert Glenn Ketchum 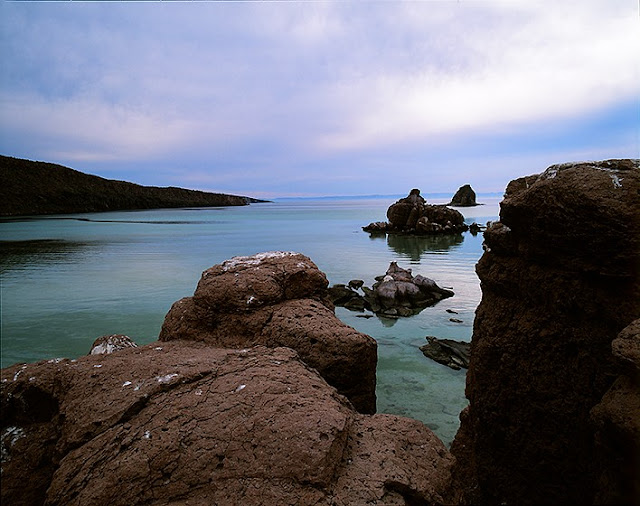 GETTING LOOPY:  Cruising One of North America’s Greatest Driving Loops 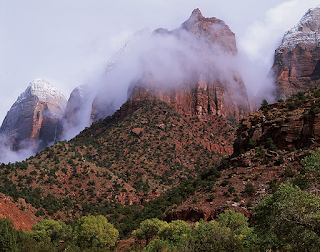 One of the greatest camping and hiking circuits to drive in the entire country, starts from my home in Los Angeles, passes through Nevada, into Utah, and on to Arizona, before heading back to LA. Along the way you can visit 3 state parks, 6 national parks, 1 national monument, and 1 national recreation area. If you wanted to put in some extra miles, you could add another national park, 2 more national monuments, and 2 more national recreation areas. I will call out the latter as we pass them, but my images will introduce you to all of the former. Come take a drive with me! 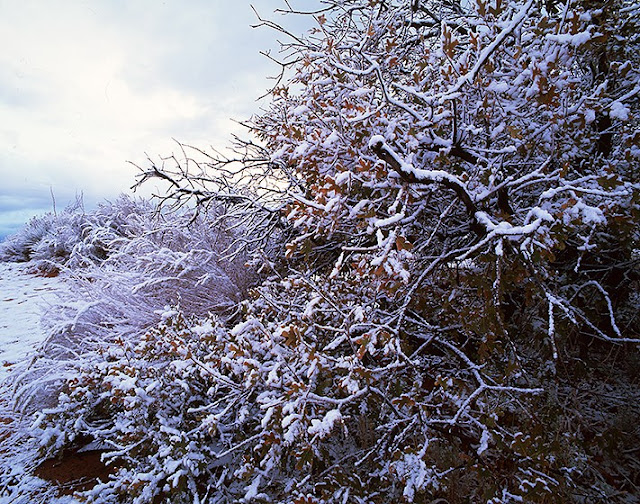 NO PEBBLE MINE Pictures From Ground Zero by Robert Glenn Ketchum 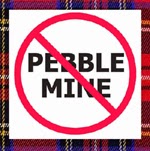 Since 1998, I have been working to protect southeast Alaska, and the fishery of Bristol Bay. The fishery is an annually renewable, BILLION-dollar-a-year industry that employs thousands and thousands of workers in multiple states. 2021 provided the largest commercial salmon catch in history (64-million+). There is no intelligent reason to allow the proposed development of the Pebble mine to go forward and imperil these resources. The United Tribes of Bristol Bay, the United Fishermen of Alaska, Trout Unlimited, Trustees For Alaska, and the Natural Resources Defense Council, all oppose the development. Even Alaskan Senator, Lisa Murkowski, has stated her opposition. The momentum is building. Now is the time to SAY NO TO THE PEBBLE MINE permanently!
~Robert Glenn Ketchum
Tuesday, May 17, 2022 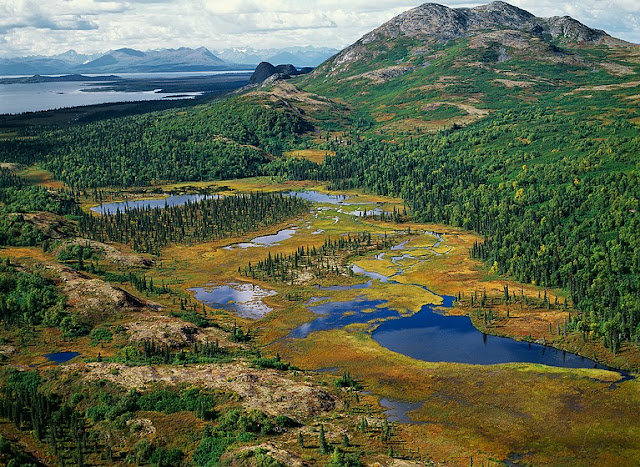