Weekly Post, NO PEBBLE MINE: Pictures from Ground Zero (#351+) by Robert Glenn Ketchum 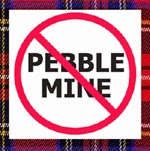 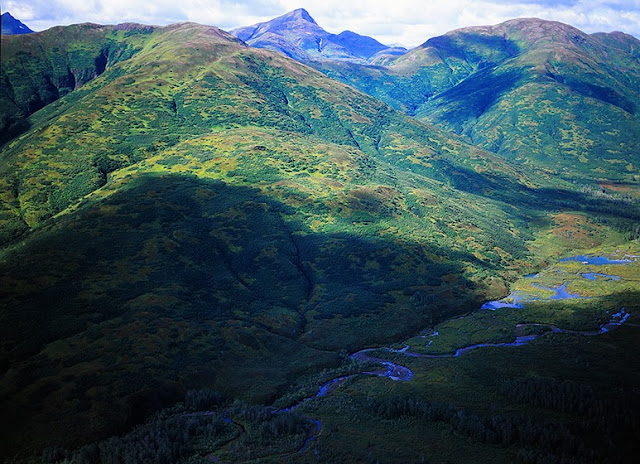 NO PEBBLE MINE #419, Pictures from Ground Zero
NO PEBBLE MINE #419:
As my flight leaves the rugged summits of the Wood Mountains, it arrives at the point where Wood-Tikchik State Park, begins to broaden out, and become more expansive. The mountains are no longer granite spires, instead they are rounded, and covered with dense vegetation. Streams wetlands, and rivers, are to be seen everywhere. It is not fall, as yet, but we are late in the season, and I can see the hint of the coming colors, starting to creep into the hillsides. I am sad because I will miss the spectacle this year, and likely, I will not be back, but thanks to my 4yrs. of work in Southwest, and this park in particular, I will be able to savor the richness of my experience through my imagery. What a gift to me this project has been to my life.