'Extreme Exposure' at The Annenberg Space for Photography, October 23 - April 17

For those of you that are fans of photography here in LA and all you see is the tepid post-modernism put up by the museums, come check out this show at The Annenberg Space for Photography.  'Extreme Exposure', is a group exhibit that celebrates five photographers who thrive in environments that few dare to explore braving dangerous conditions in order to capture rarely seen moments in the life of our planet.
Clyde Butcher does the Everglades with a 16x20 camera and some of the most amazing prints ever.

Paul Nicklen and Michael "Nick" Nichols are friends and Fellows of iLCP who shoot some of NatGeo's most significant stories, and the O'Meara's love all things volcanic.

Because it is animals and landscapes the museums claim it is not art. Make up your own mind, these guys are all doing something like no one else,...and making a difference with their work!!!
Thank you to the Annenberg. It is a GREAT space.

ASPP West Coast Silent Auction
For 45-years Robert Glenn Ketchum's imagery and books have helped define contemporary color photography while also addressing critical national environmental issues. His advocate use of photography has inspired successive generations of image-makers to be purposeful with their work on behalf of social and environmental justice, earning his frequent comparison to Ansel Adams and Eliot Porter.

We are just under one week away - Get your tickets today at http://bit.ly/am9mhG
We have already received a proxy bid for one of the auction prints.
Please call 310-213-4352 if you are interested in starting the bidding on any of the images.
Posted by Saucy Girl at 8:48 AM No comments:


Read my blog post about Climate Change & its effects here.

And check-out the Earthquake and Volcanic activities possibly related to Climate Change here. 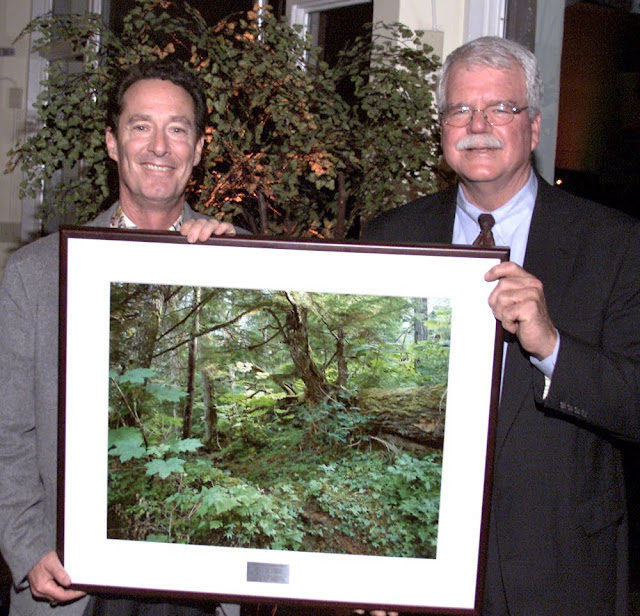