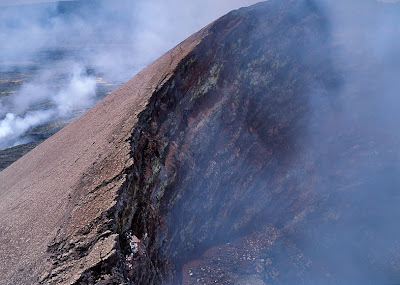 Photograph © 2010 Robert Glenn Ketchum
Following up on my previous posting repeated below, two volcanoes erupted this week in South America. One was in Ecuador. The other in Guatemala shut down the capital city, covering the roadways with ash, and closing the international airport. 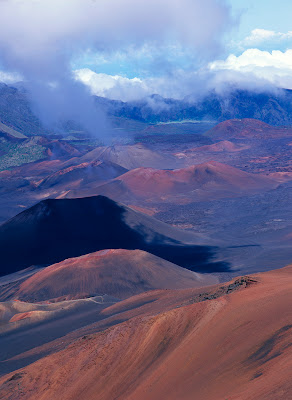 Photograph © 2010 Robert Glenn Ketchum
Personally I view the National Academy of Science (NAS) as very cautious and relatively conservative about their public statements, so I was especially alarmed to read the article I posted last week from the LATimes regarding the NAS’s most recent warnings regarding the acceleration of effects from climate change.

Here is some other recent science of note: NASA announced that satellite monitoring indicates Antarctica is rising very slowly now that the weight of glacial ice is melting off of it. This is a geological phenomenon known as isostatic rebound and it is common to small islands in the Arctic, it is just no human has ever experienced it at the scale of the entire south pole... the largest continent on the planet.

So, first question being asked: 1) How much ocean will be displaced, as that will affect inundation levels elsewhere in the world. Scientists have begun to research this. 2) The question not yet asked is, if the largest continent on the planet is moving around, and it is connected to all of the plates, don’t you think the plates would move as well. Correspondingly, if that were true, it would seem there would be a lot more big earthquakes and volcanic eruptions occurring because of Antarctica’s “movement”.
If you were to 'Google' all earthquakes above 6.0, and all volcano eruptions in the last two decades, you will see a considerable upswing in both that begins to occur during the last 20-years, about the same time the ice began to unweight the continent.
I am no scientist, I am just sayin’… this is interesting, and I think it is much bigger than we know….
Read the LATimes article, 'National Academy of Sciences Urges Strong Action to Cut Greenhouse Gasses' here
Posted by Robert Glenn Ketchum at 10:17 AM